The Hobbiton Movie Set and Farm

As a photographer, you would probably want to go on the afternoon sun, as I did. However it was not ideal for this location, because of the hills that hide the sun. In winter, do not count on great pictures, as it will most likely to be raining. Try to organise your visit in any other season, but winter.

The Hobbiton Movie Set and Farm is one of the key filming locations that was constructed for the Lord of the Rings trilogy and The Hobbit series. Today it's also one of the most visited tourist attraction in New Zealand North Island. Peter Jackson, the creator of the movies, came up with the whole concept in 1998 when he looked for the suitable places to film and ended up choosing the Alexander Farm. If you enjoy these stories and want to invite book or movie spirit in your life, then of all New Zealand things to do getting to see The Hobbiton Movie Set would probably be the most exhilarating experience for you. However, it's not a cheap one. As for me, I would say it's super overpriced. The whole contraction is just exterior (except several buildings), as most of the interior scenes were filmed in the studio.

There are a few things that pleased me a lot. First of the beauty of this undeniable glory and breathtaking place. It creates the atmosphere of the Middle-earth, the Shire that you could feel and see it. Obviously, real fans and reader of the books would spot some discrepancies between the book, but still enormous great thoughtful work was done there. You would hear stories about how the films were made, take pictures while wandering around the Hobbiton. There was another great surprise at the end of the tour. A glass of locally brewed beer or cider. It was very tasty. 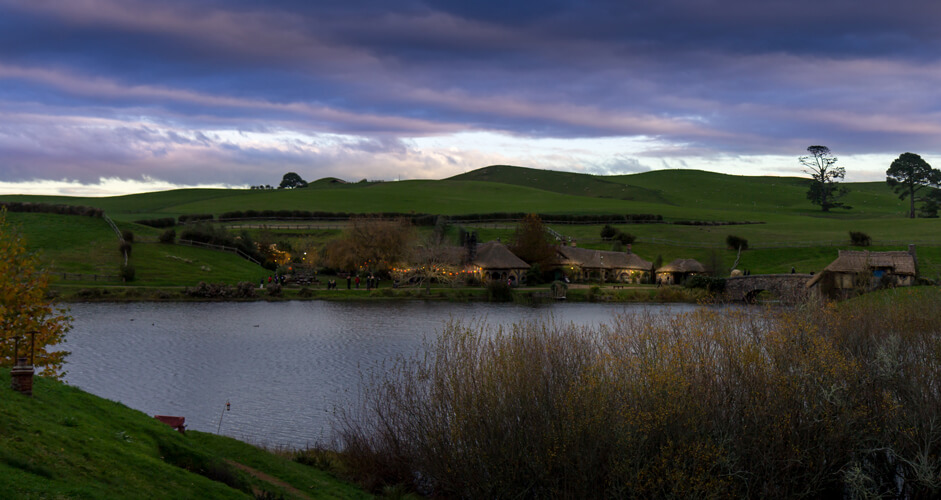 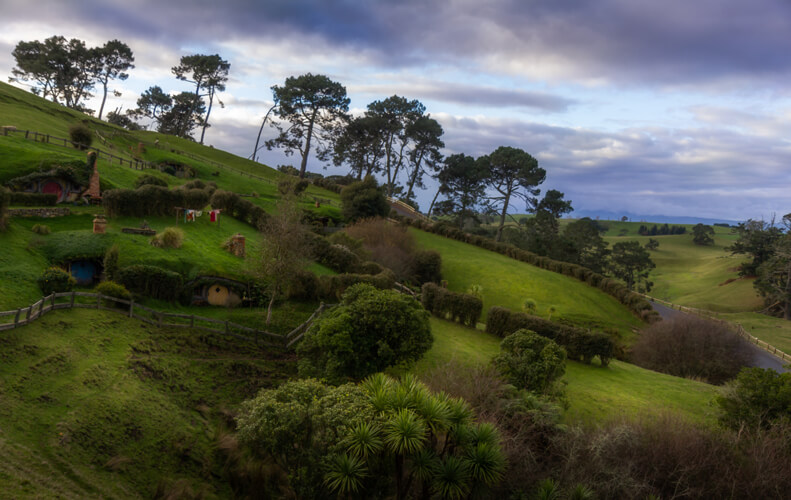 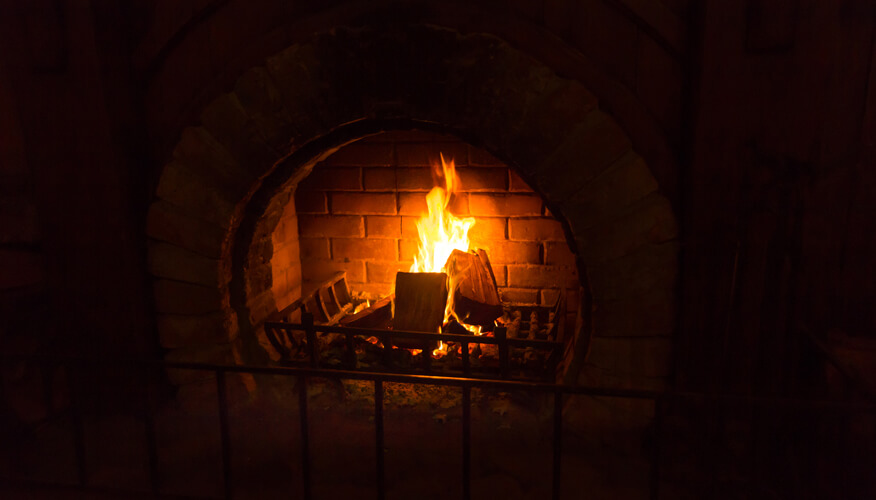 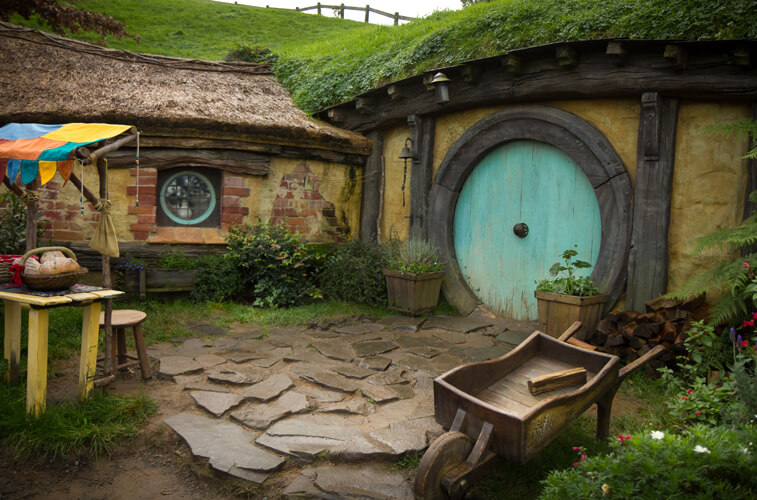 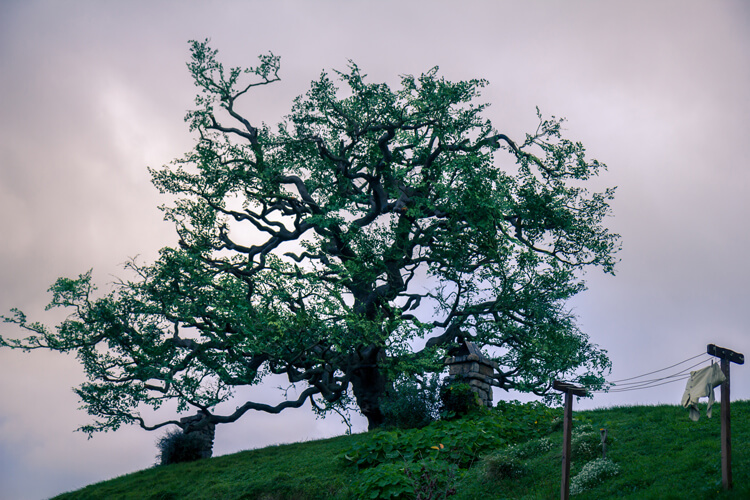 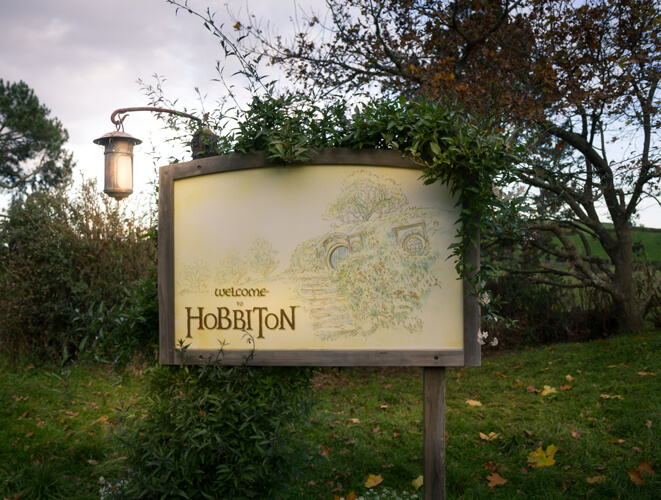